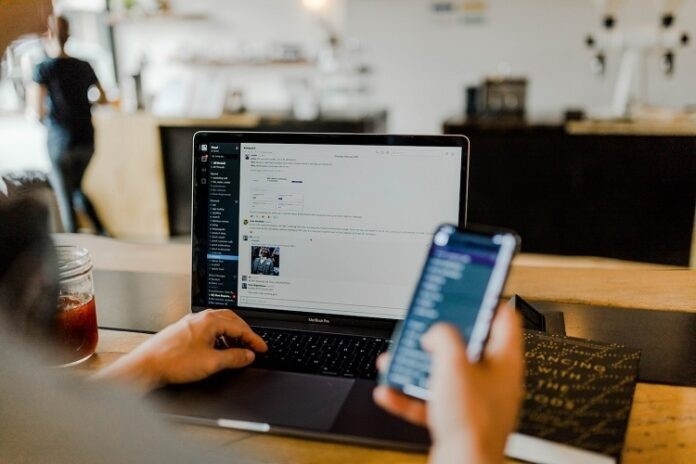 In 2010, Apple trademarked their iconic iPhone app phrase from 2009, “There’s an app for that.” While it’s original meaning was simply an expression, the phrase has grown to become more of an expectation. Smartphone apps have grown to such a gargantuan proportion that people commonly will download a specific app for specific instances. Simply put, smartphones have truly changed the way people communicate and access data.

While the list of apps will continue to grow, it may seem that creating and developing apps is an easy process. Contrary to popular belief, every app includes hours of painstaking development and effort to render the finished product. But in the beginning there is only a problem, which eventually becomes a problem statement that is integral in the each of the following steps of app development.

The first phase in the development of iphone apps is to discover everything possible about the app. At the end of the discovery phase, the primary questions of who, what, when, and why should be addressed and implemented into the problem statement.

Once the research, scope, and requirements of the app have been set, developers can then move forward to actually developing the app.

Once the design phase is complete, the actual development of the app begins by the team of developers. This process is very cyclical and happens in many different iterations.

Deploying the app is similar to sending a child off to kindergarten. Because first impressions are vital, parents are meticulous about ensuring their child is prepared and well dressed on the child’s first day.
The same goes with an app; it must be prepared and dressed for the best possible public reception, which is handled by the marketing and advertising department. If the marketing and advertising of the app is faulty or lack luster, the app will most likely fail.

Although the product is in the hands of the user, the job is not over.

From start to finish, the process of developing an app is tiresome and full of minor details. To effectively produce a successful app, you must promote seamless teamwork and have experience with the technical aspects as well as the process of app development.

Learn more about different types of application development frameworks and programming languages, on this website: www.mobilearabi.net

Alex Gatty - January 16, 2023 0
A USB drive definitely comes in handy when you’ve got lots of files to download and save and there’s not enough room on your...

Alex Gatty - January 15, 2023 0
Water damage can be a dangerous threat both to your health and your home. The biggest trouble with water damage is that it can...

5 Essentials All Millennials Need for Their New Kitchen

Alex Gatty - January 9, 2023 0
Many young adults don’t know what they need when they are furnishing a kitchen in their new home. They were accustomed to living with...

Alex Gatty - November 17, 2022 0
While cloud computing can offer significant benefits for many businesses, it is particularly well suited to startup companies. These benefits can include flexibility, scalability and...
© 2022 - Dailyheralds.org . All Rights Reserved.