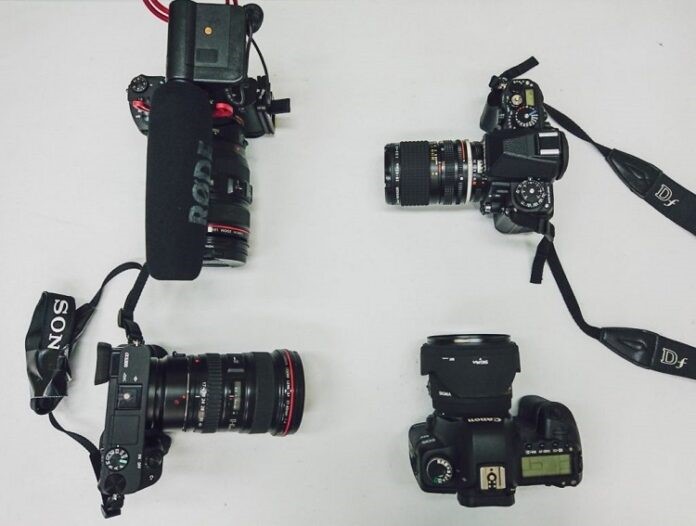 What is the difference between a DSLM and a DSLR?

What is Micro Four Thirds?

Micro Four Thirds lenses have a completely new mount design with a flange focal distance of just 20mm which is half the size of the Four Thirds system. EVFs (electronic view finders) and LCD screens take care of the viewing experience.

The majority of DSLRs use phase detection autofocus or PDAF for short. These types of sensors sit better with cameras that use mirror box and pentaprism design – they are also better for shooting fast moving subjects such as different sports.

However, the micro four thirds system uses a CDAF system. This stands for contrast detection autofocus, which is typically found in point and shoot compact cameras.

Learn more about various photography and videography equipment available on market, on this website: www.statlab-dev.com

Alex Gatty - November 17, 2022 0
While cloud computing can offer significant benefits for many businesses, it is particularly well suited to startup companies. These benefits can include flexibility, scalability and...

Alex Gatty - November 17, 2022 0
A USB drive definitely comes in handy when you’ve got lots of files to download and save and there’s not enough room on your...

Alex Gatty - November 17, 2022 0
If your wireless DSL network is not reaching every nook and cranny you were hoping for, you don’t have to settle for what you’ve...